The category of Case

The category of Case shows the relations of living beings, things or notions denoted by nouns to other living beings, things and notions. In English this category is characterized by the opposition of the categorial forms of the Common Case (общийпадеж) and the Possessive or Genitive Case (притяжательныйпадеж). The strong member of the opposition is the Possessive Case with the formal mark — ‘(s) while its weak or unmarked member is the Common Case. Compare: the man’s wife — the wife of the man I know well; a week’s holiday — days of the week.

Since the category of Case relates nouns to other parts of a sentence it appears to be syntactically bound. In other words the realization of the category in the forms of the Common and Possessive Case is indissolubly con­nected with the syntactic functions of the noun.

The Common Case has a very wide and general meaning and manifests itself in a number of various syntactic functions of nouns which are defined by the word order and prepositions.

The first and most typical syntactic function per­formed by nouns in the Common Case is the subject — the primary part of the sentence which precedes the predicate: Man changes in a changing world. The world is changing.

The second syntactic function of the noun in the Common Case is part of the compound nominal predicate or predicative when it follows a link-verb: / am a teacher. It was bad weather yesterday. They have breakfast at eight о ‘clock.

The third syntactic function of nouns in the Com­mon Case is the object — the secondary part of the sen­tence which follows the predicate. The object may be either direct (прямое дополнение), i.e. used immediately after transitive verbs (переходныеглаголы} or indirect (косвенноедополнение) when placed between a transitive verb and its direct object. For example: I gave my friend the book. Did you send Susan a birthday card?In these sentences book and birthday card are the direct objects while friend and Susan — the indirect objects. With verbs

Not infrequently nouns turn out to be syntactically associated either with the infinitive or present participle as parts of the pattern called Complex Object. For example: I saw my friend cross/crossing the street. I heard the key turn/turning in the keyhole.

Besides, when used with a preposition, nouns in the Common case may fulfil the function of adverbial modi­fier, i.e. a word or group of words that gives additional information about the time, place or circumstances in which the action is going on: Mary had a holiday in sum­mer. She went to the seaside by train. She lived in a little cottage by the sea. She stayed at the cottage for two weeks.

The noun in the Common Case can be used as attribute when a) it is used with the preposition of. a cup of coffee, a member of the club, head of the department. sounds of speech:b) it precedes and describes another noun and forms with it the unstable compound: a coffee pot, a club bar, a head boy, department stores, speech sounds.

The Possessive case expresses possession in the broadest sense of the word: a man’s coat, a man’s hand, a man’s life, a dog’s bowl, a dog’s tail, etc.

Irrespective of the given types of spelling both ‘s and ‘ are pronounced in the same way as the mark of the plural number, i.e. a) [z] after vowels and voiced conso­nants: teacher’s, dog’s, b) Is] after voiceless consonants: student’s, c) [iz] after sibilants: actress’s, actresses’, fox’s, foxes’, Burns’, Dickens’s.

However, the Possessive case form of plural nouns tends to be pronounced [iz] to differentiate it from that of singular nouns. Compare: the politician’s wife [z] — the politicians‘ wives [iz].

As it follows from the examples illustrating the use of the Possessive case in English, the grammatical form in question is chiefly expressed by animate nouns — human or more rarely by non-human both common and proper nouns. Besides, a few groups of inanimate nouns which are able to take the form of the Possessive case may be singled out. They are: a) inanimate abstract nouns deno­ting a certain period of time such as moment, minute,

The possessive ‘s can be used with no following noun: Whose is that? — Mary’s. 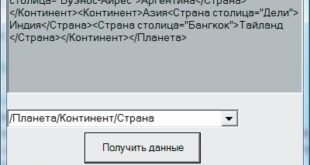 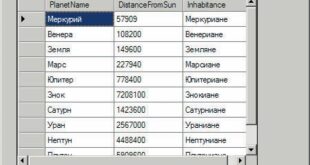 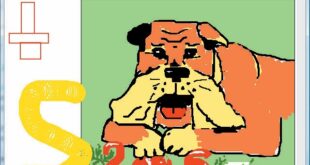 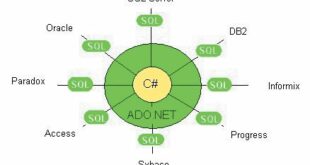 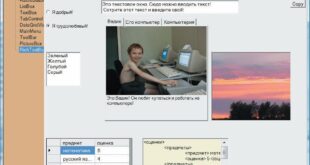 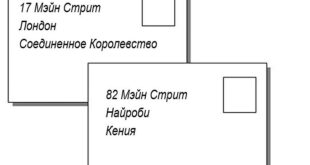 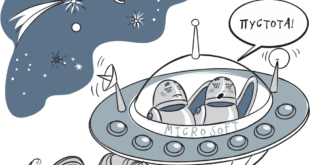 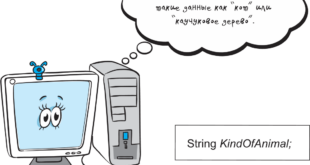 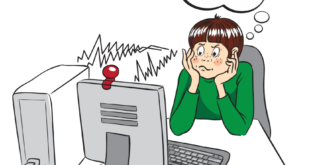